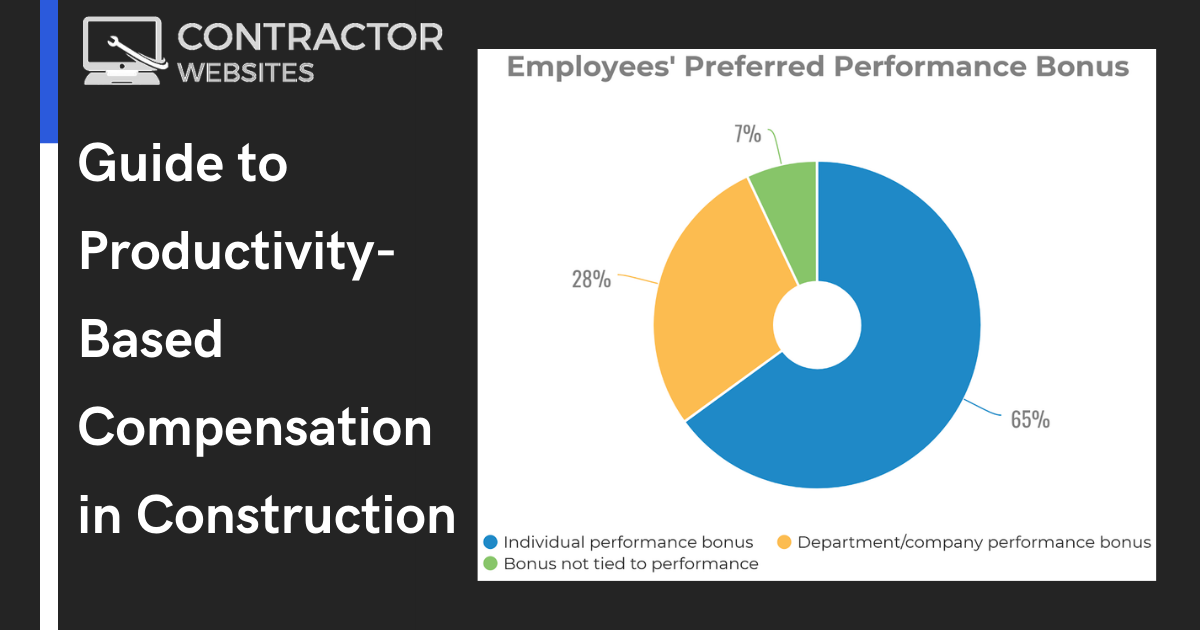 As technology has improved the productivity of construction contractors, it has also contributed to the disparity between the top producers and those at the bottom of the production ladder.

In every team, there are usually several employees who seem to have a natural ability to work more effectively and produce more with their time.

Under traditional compensation models, the top producers frequently express their frustration at carrying the brunt of the weight but still earning pay equivalent to the least productive team members.

This is where a properly implemented productivity-based compensation (PBC) program can reward top-performing employees, encourage smarter work, and guide team members towards a more entrepreneurial style of operating.

What is Productivity-Based Compensation?

With the advent of a highly modernized and tech-savvy construction industry, contractors have a new challenge in balancing the relationship between innovation, safety, team morale, and profitability.

In other words, the business only pays based on what has already been accomplished, and how well it was accomplished. 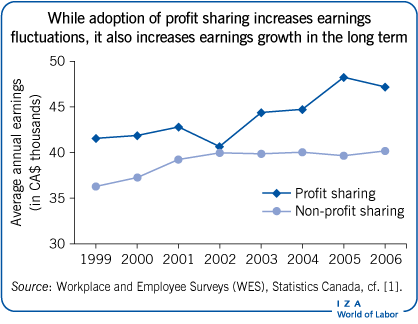 Many owners are looking for key strategies to keep their company on the top of their game, and productivity-based incentives are one of the best ways to maximize your company’s success.

Rewarding employees on a performance basis is a proven way to motivate them to continue performing at their best. Yet, it’s important to incentivize them in ways that are meaningful, safe, and make sense for the company’s long-term goals.

The traditional compensation system of salaries and hourly rates has resulted in the construction industry rewarding time spent on work over effectively producing work.

This doesn’t match the compensation structure of the business, where productivity, quality, and safety performance are the most critical in ensuring project profitability.

If a contractor performs well, they thrive financially.

If they perform poorly, they earn less profit or record a net loss on the project.

PBC aligns the employee’s compensation structure and incentives with the employers, and improves employee performance. 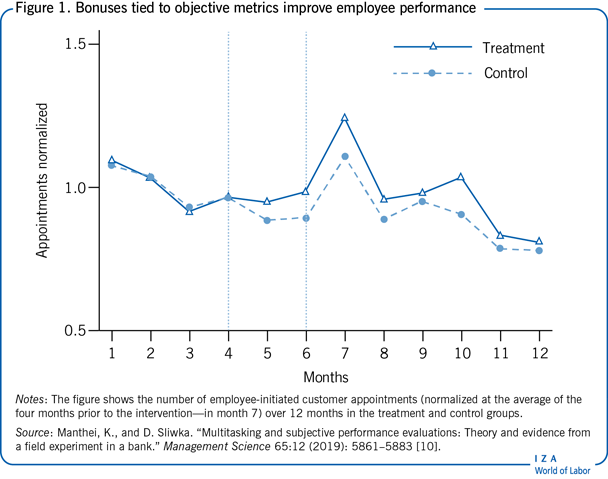 How to Implement Productivity-Based Compensation

New pay structure systems can be met with resistance, especially from long-term employees who are used to receiving pay increases based on years of service.

This can be challenging to overcome, but in most cases, it provides an incentive for top-performing employees to take more ownership of their projects, excel at their craft, and increase their earnings.

PBC must be a win-win situation for the employer and employee, and you need to put yourself in your employee’s shoes (or work boots) and empathize with how they approach their work.

Focusing only on productivity, instead of looking at the plan holistically, is the first and most common mistake. You need to look at the entire cycle of your employee’s involvement in a project or product. From designing, crafting, to finishing, and from their first day on site, how they interact with the client and other trades, to their last day on site.

Building a system that encourages employees to consider the company’s long-term goals and values, while giving your employees the chance to take advantage of their abilities and earn more income as a reward for their refined skillset and quality output, is the ultimate goal of the implementation.

PBC has been shown to promote efficiency as well as quality, as the employee is held responsible for a properly completed task as a condition of their bonus pay.

Pros and Cons for Employers

Pros and Cons for Employees

1. Define a set of standards by which the work must be delivered.

PBC encourages efficiency, so the crew may cut corners to expedite the work. Therefore you need a set of standards by which you will accept a finished project or product. You will need modifiers for things like client satisfaction, internal team satisfaction (Did the shop foreman feel respected? Was all documentation to payroll submitted on time?), and you will need non-negotiables that will wipe out any performance bonus entirely, such as missing safety documentation, negligent actions, and mistreatment of other employees.

2. Start small with a pilot crew and experiment with different variables.

By starting small, you can test the new program to get data on important metrics, incentive flaws, and that compensation is fair to all employees.
Some companies only incentivize the foreman of the team/crew and let them decide how the rewards should be distributed. Greedy foremen rarely last for long, and the generous ones garner the respect and admiration of their crew.
Other companies may pay out a percentage of profits to the whole crew, relative to their hourly wage, based on project performance.

Not every employee will view higher pay or performance bonuses as the ultimate reward. The company needs to recognize what drives engagement and productivity in its top performers and experiment with their system and rewards. 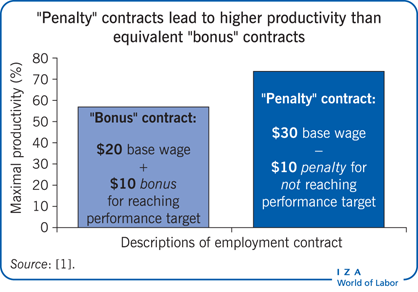 If you want to implement PBC in order to motivate your teams, it helps to make it fun and exciting. Put up leaderboards that track performance, client satisfaction, safety ratings, quality ratings, and other metrics you find important to share.
(Tip: Read the Great Game of Business)
Include non-monetary rewards, such as lunches and dinners on the companies dime, or gifts and gadgets (e.g. a tablet, smartwatch, headphones, gift cards, sports tickets) that you display in the office that are awarded based on certain criteria. Ask for prize recommendations and requests. This gets employees excited and gives them something to work towards.

4. Include your team from the start.

5. Think of best and worst-case scenarios.

Planning for extreme events, however unlikely, is critical to maintaining the plan during stressful events. Having a pre-defined process for dealing with extremes will prevent rash decisions from damaging your relationship with your employees.
For example, ask yourself the following questions:

If we severely underbid a project, how do we rectify that with the employees to ensure they are fairly compensated?

How do we compensate employees that resign/quit/are laid off before completion of a project?

In the event of an accident or safety infraction, how do we determine negligence? How does it affect their pay-outs?

On the bright side, your employees have the chance to become the highest-paid tradespeople in the country and feel more engaged in their work.
What does extreme success look like for you and your employees?
If one of your employees knocks it out of the park and is making +$100/hr, is that fair and equitable? If not, why not?
Figure out if it’s because of your existing beliefs about compensation, or if it’s a miscalculation in your system. 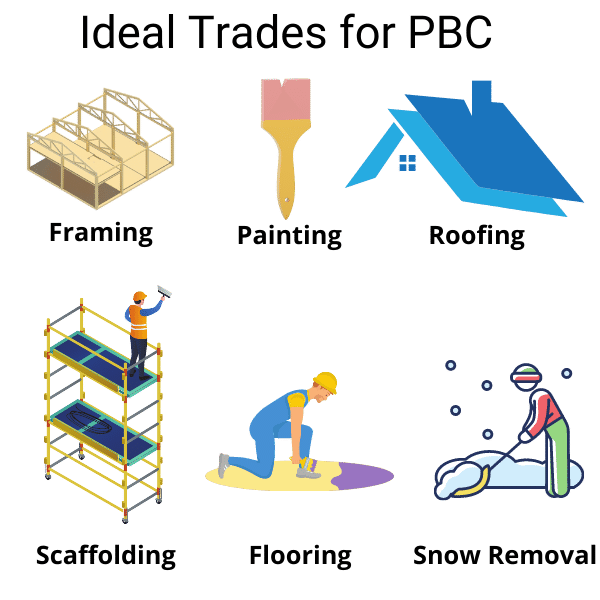 Familiarize yourself with the concept of Perverse Incentives.

A perverse incentive is an incentive that has unintended and undesirable results that is often opposite to the intentions of its designers.

A famous example is the “Cobra Effect”:
The term “cobra effect” was an anecdote of perverse incentives in India during British rule.
The British government offered a bounty for dead cobras. Initially, this was a very successful strategy as large numbers of snakes were killed for the reward.
However, enterprising people began to breed cobras for income.
When the government became aware of this opposite effect, the reward program was scrapped, and then the wild cobra population exploded when cobra breeders set their now-worthless snakes free.

Work to understand the cause-effect relationships of your decisions to the point where you can create decision-making rules in the form of “if/then” statements.
I.e. if X happens, then Y will happen.
Chaos increases the further you move from the first-order consequence. The more knowledgeable you are of a system will allow you to predict further down the chain of events.

Visibility into the payment structure should be readily available and easily interpreted.
Every employee should be able to see how their performance on a project affected their earnings, what modifiers were applied, and how they could have performed better.

The Expectancy Theory states that employees exert effort comparable to the reward they expect to achieve.
Accordingly, managing time to maximize productivity without a correlating increase in compensation can reduce employees’ motivation and job satisfaction.
Expectancy Theory states that employees will think of time-management improvements and boost their output to the extent that their compensation will increase as a result.

Most work can be classified into one of two categories:

Quantitative Performance: This is where productivity tracking is applied to observe metrics such as pieces installed per hour, square feet of drywall installed, paint hours, repair orders completed, etc.

Qualitative Performance: These are more intangible measurements that are difficult to nail down an exact measurement system for, but it’s not impossible. These metrics include customer satisfaction, employee satisfaction, job quality reviews, and department-to-department reviews to ensure collaboration.

Identify key metrics for each position under the PBC plan and categorize them accordingly. Ensure you have counter-metrics that prevent a key metric from being abused.
E.g. if you’re tracking productivity, you need to track safety, quality, customer satisfaction, and team satisfaction.

9. Err on the side of over-compensating your employees.

It’s absolutely imperative to hire and keep the best employees possible, so don’t scare them away by being too demanding of their results. You should base your productivity metrics on the LOWEST performing crew, and build from there.
Never make changes to the plan without consulting the crews (or leaders of the crews e.g. foremen).
Most companies pay as little as they can get away with paying, but this results in employees who will do the bare minimum, and this ultimately cripples performance and damages the long-term prospects of the company.

PBC aligns the employee with the employer in terms of objectives, as a skilled, motivated employee can thrive financially under a PBC system and only gets bonuses if their project is successful, which in turn makes the project successful for the company.
Also, it takes the mystery out of running a contracting business, as you know exactly how much profit each project will net.

As an employer, you have to be vigilant of the hazard that employees may excessively prioritize quantity over quality, so you have to implement a rigorous QA process and have a way to subtract compensation from an employee delivering low-quality results, presenting safety issues, or getting complaints from stakeholders.

Every company is different, and you can’t apply a cookie cutter to compensation. Instead, owners and managers need to create a compensation system that pays employees based on their overall performance and results that are specifically tailored to their business, their culture, and their industry. 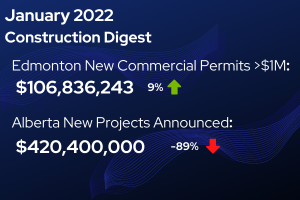 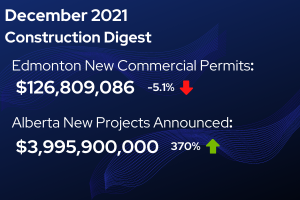 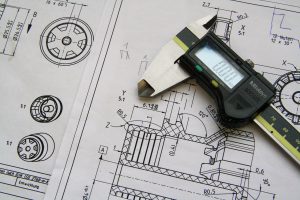 Despite the predictions of massive job losses, AI is unlikely...

Despite the predictions of massive job losses, AI is unlikely...

Want To Boost Your Business Today?